“Michael took a steady approach and bought the car home in a strong position,” explains PPE boss Alan Heaphy. “The car and driver combination is becoming stronger with each event.”

Also serviced and managed by PPE on-event was another Audi TT RS, driven by Smith/Smith. Barrie Smith recently acquired the Audi after running a TMR (PPE’s sister company, specialising in Mitsubishi) Evolution X for many years on the tarmac rally scene.

Smith was able to set the running at the top of the 4WD Showroom tree, prompting Heaphy to remark: “He’s really upped his game, and showed the entire field his pace before an incident caused him to retire.”

The PPE Audi TT RS brigade will renew hostilities with Subaru, Mitsubishi and Mercedes-Benz AMG rivals at the next round of the Targa Championship, Targa High Country, held in PPE’s home state of Victoria from November 6-8. 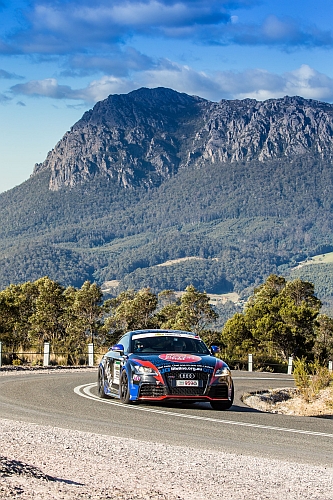 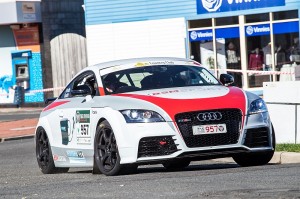